Are you looking for videos to listen to the best 80s music hits for free? 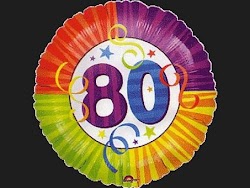 Would you like to listen to 80´s music to dance on the disco?

Download our app for free and you can enjoy the best hits of 80s dance music. The best compilation of videos of 80’s mix songs to dance in the disco.

The best hits songs of the 80s: music and groups of this unforgettable dance decade. Music 80´s, that prodigious decade so important for the history of humanity, where you will discover the songs that sounded in the discos those unforgettable days.

You can listen to 80’s music of various genres such as: new wave, heavy metal, disco, tecnopop, dark. You will return to the decade of the hits dance watching the best videos of the songs that sounded most in the 80s. Large groups such as The Police, Duran Duran or Spandau Ballet lived together, the success of great artists such as Michael Jackson, Prince or Madonna and was seen to be born to what would undoubtedly be one of the most legendary bands on the music scene, U2. 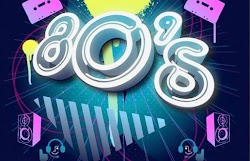 Do not hesitate, if you are also a lover of a decade in which 80’s music and aesthetics marked their own character, download this free app now and get ready to listen to the best music of the 80s specially selected for you. 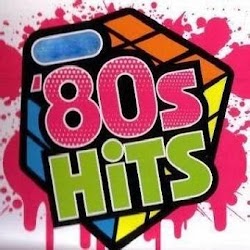