Join Wobble in an adventure to recover the stolen gems! 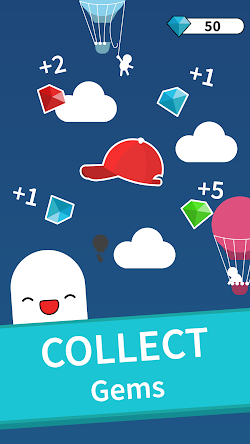 Pull Wobble back to launch the hat into the sky. While the hat soars, collect the gems scattered in the clouds! When the hat crashes down, move Wobble to catch the hat and earn the gems that you found! But be careful, if the hat falls you will lose all the gems you collected!

It’s as simple as that!

Do you grab all the gems or focus on catching the hat? The higher you go, the more gems you can collect, but the faster the hat will fall back down! Higher risk but also higher reward! 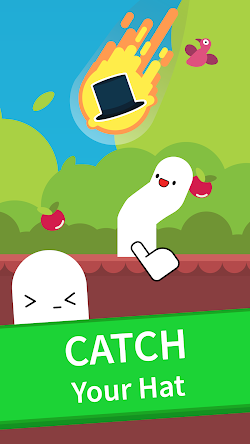 After 100m lies a mysterious black hole… maybe something lies beyond?

– Collect 31 different hats! – All hats can be easily earned with in-game gems!

– Interactive environments: tap birds out of the sky, pop balloons, and break satellites! 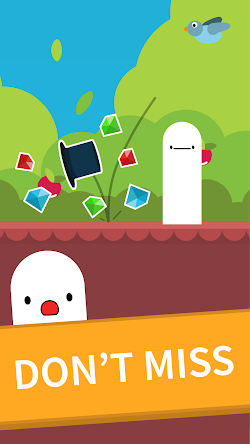 – Play as a fun wobbly character! 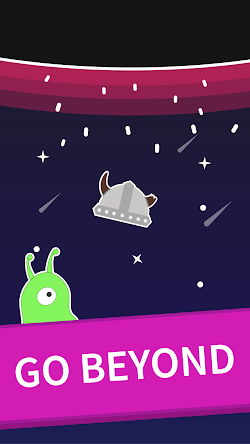 – Gold bird now has a trail so it’s easier to spot.

– Moved settings to the title screen