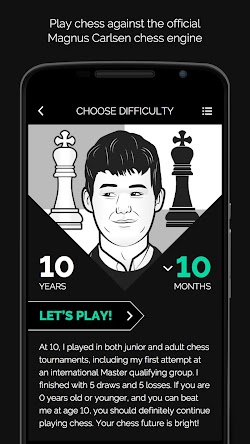 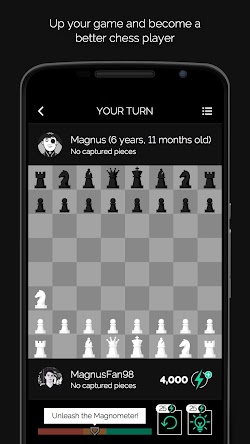 In the meantime, test your skills against challenging the Magnus Carlsen computer opponent and share with your friends to earn additional points! 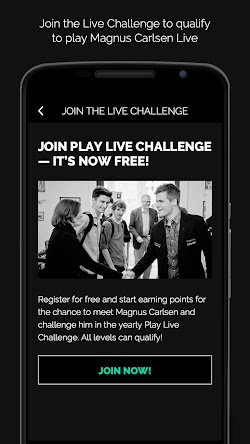 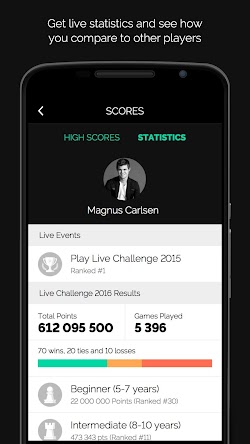 Like our app? Rate it and spread the love! See something we should improve? We’re ready to help you at [email protected]

Spin the bottle: Truth or Dare 1.7