Description of Origami paper planes up to 100 meters

Origami paper planes up to 100 meters [4.0] updated on 2020-01-06 created by AleksandrStartAndroidApps is the Education Android App has 50,000+ downloads on Google play

Paper plane-top 10 best aircraft that can fly long distances. You will learn how to make paper planes with these simple instructions by selecting the designed origami plane. 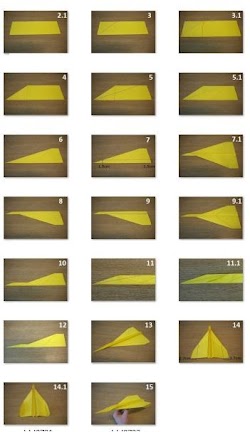 To fold a paper plane, start by folding a piece of paper in half and spreading it out. Then fold the top 2 corners down until the fold is in the middle of the sheet. Then fold the new corners at the top of the paper to the center of the fold. Pick up the paper and fold it in half, from yourself you will get planes with your own hands.

Origami airplane-this paper airplane is probably one of the most popular planes in the origami glider category. It is easy to bend, which is able to fly fast and far. The aerodynamics of the aircraft can be corrected by bending the rear edges of the wings, increasing the flight of the aircraft over a long distance up to 100 meters. 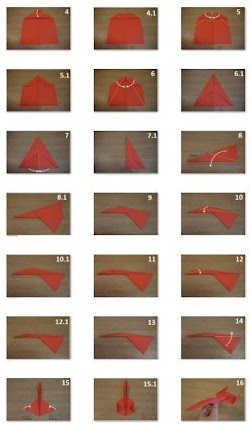 If you are a beginner, this paper airplane is the best choice. The plane has several new folding techniques that you can practice. This paper plane is very complex. Follow the instructions for making paper planes.

Although paper airplanes have a different origin than the classic origami, they nevereless fall into the same category. “Origami “literally translates as” paper folding”, called paper origami step by step.

You can make a lot of children’s planes out of A4 paper. Do not use too thick paper-it will be difficult to fold. The most difficult thing to learn to create, how to make an airplane , is to bend to get a straight fold. 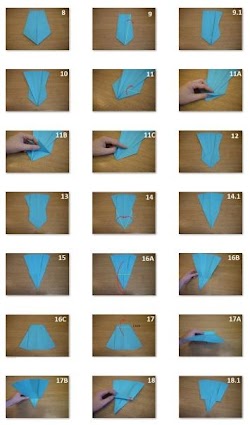 It shows step by step how to make a plane out of A4 paper. It takes patience and a little time to ensure a long flight.

An important aerodynamic requirement: it is necessary to precisely adjust the surface of the tail wing of the aircraft so that it flies straight. To make the plane fly left or right, you need to bend the tail of the plane in the right direction.

The material should be as light as possible to ensure sufficient strength and range. Increase in wing area (the ratio of the aircraft to a large wing area). A paper airplane of the same type can be used to increase the wing area during folding. The rest is your own practice. 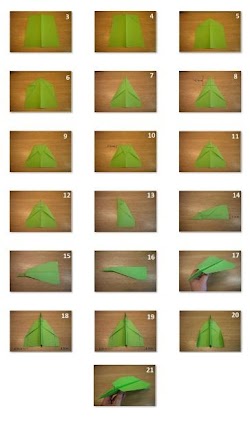 The app does not work without the Internet!!!
Added a new aircraft model: en-US

App Information of Origami paper planes up to 100 meters

Related Posts of Origami paper planes up to 100 meters

Learn the Universe of English Alphabet and Numbers 2.3

Learn and Write the Arabic Alphabet 2.3.4