After a series of destruction, now our savage beast is heading to Mexico. Control this ferocious T-rex and eat and destroy everything that’s in your way! 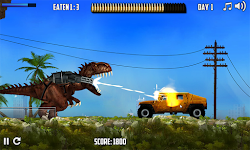 Go on a rampage through Mexico! Break out of your cage and get ready for some fun as you try to escape from each level. Eat humans, destroy cars and shoot bullets out of your machine gun.

The most feared T-Rex of all times is back and it is deadlier than ever! The giant creature is now in Mexico and it is armed with a machine gun! The whole country is alarmed but there is nothing that they can do. The Rex will destroy everyone and everything. Control the Rex, smash buildings, shoot vehicles and complete each level with 3 jalapeños! Enjoy! 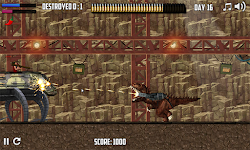 – Control a dinosaur on the lose 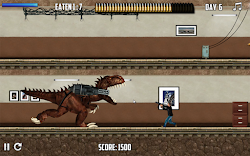 – Variety of levels to unlock, each with its own challenge

– The more carnage you create the higher your score 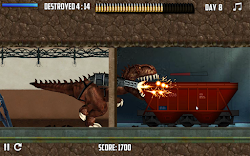