Flashlight Galaxy LED is helpful app at home and work. This torch is the brightest and the most useful flashlight you will ever have. Torch Galaxy was designed for Samsung Galaxy, but it is also compatible with other devices. This app is easy-to-use, modern and powerful! 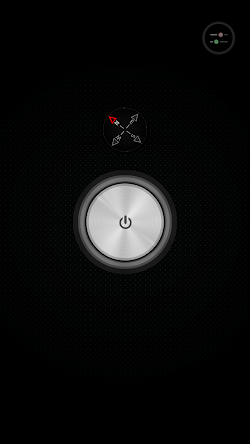 – it use camera LED or screen light 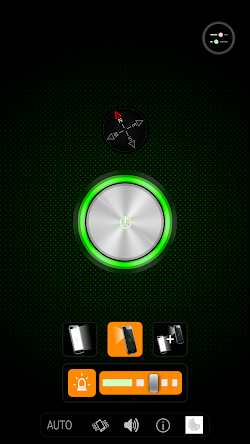 – it works with locked screen! 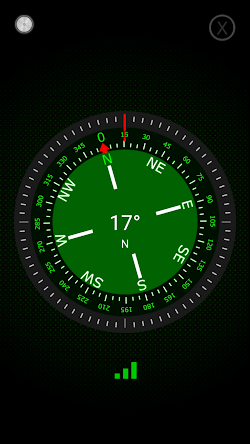 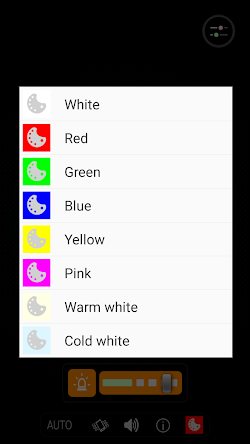 and many other devices by Sony, HTC, Xiaomi, OnePlus, Huawei and Motorola.

Galaxy Flashlight LED is simple and powerful!
* added some improvements

AndroNix - Linux on Android without root 4.2