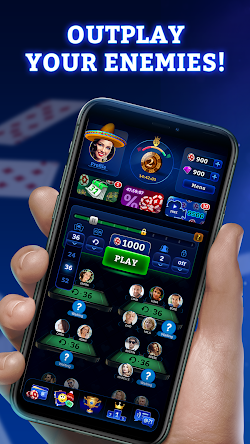 Play now and join thousands of players who are already ingame! You haven’t seen such games yet!

We made for you, perhaps, the most beautiful, realistic and convenient version of the card game durak. Play in different versions: a flip-flop, transferable, with a deck of 24, 36, 52 cards, with friends or casual rivals and not only! A unique championship with elements of competition will prove the title of real master of cards online!

Forget the boring smiles that you saw in other games – we have cool animated smiles! 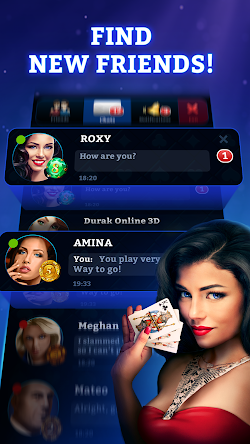 Main advantages of our game:

– No bots! Only real players!

– Compete in the ratings and leagues for the championship. 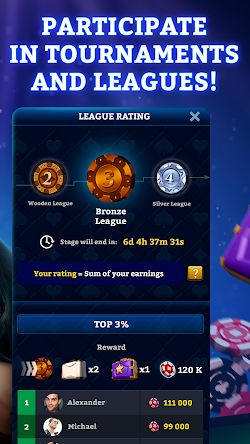 Play Durak online 3d – the most popular card game in Russia. Thanks to the simple rules of playing the durak, both adults and children like to play it. The rules are extremely simple:

First throw any card. The one who covers must cover every card that is thrown under him with a card of the same suit, but of greater dignity, or any trump card. A trump card can only be covered by a trump of greater dignity. The trump suit is defined by the card under the deck. You can throw cards of the same value as the cards lying on the table. If you cover everything covered, and there is nothing more to throw (or do not want to), press “Pass”. If you have nothing to hide (or do not want to), click “Take”. You can throw no more than 6 cards, or no more than there are cards from the hiding. If the one who fought is beaten off, then the next first move follows him. If he did, the next clockwise player will walk. The player with the first card out of money wins. If several players have played, the remaining players play until one loser with the cards remains. The last player with cards on his hands becomes durak.

Join game and thousands of other players who enjoy the game they love since childhood, RIGHT NOW!
Dear players!

After thorough preparations, we are ready to present you an update! 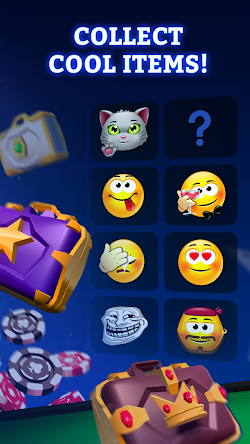 Dear players!
After thorough preparations, we are ready to present you an update!