DroidFish is an Android port of the very strong Stockfish chess engine, combined with a feature-rich graphical user interface. 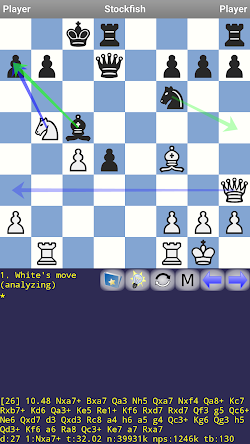 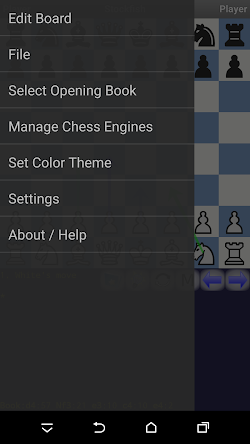 – Support for “open exchange” engine apps, such as texel and komodo 8. 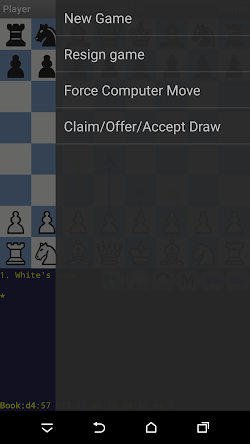 Source code is available from my web page.

The following permissions are used:

To save games to SD card 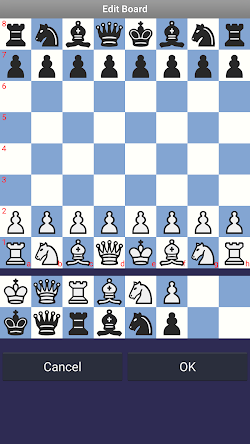 To optionally vibrate after computer makes a move
Version 1.79

– Autosave games before deleting them.

The 20 most recent autosaved games are kept.