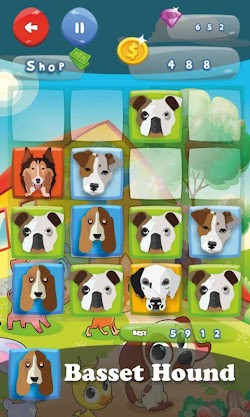 Swipe to move the dogs puzzle.

If two dogs with the same breed touch,

They are united into one. 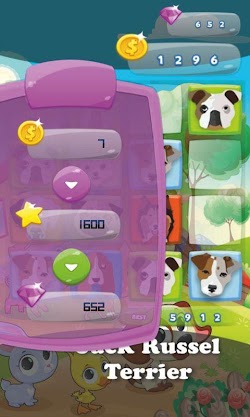 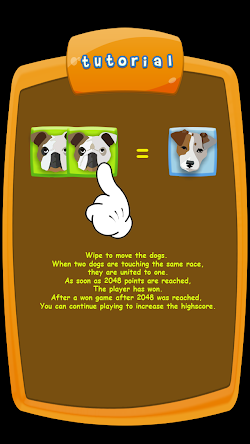 You can keep playing to increase the high score.

With each newly combined dog, informative instructive descriptions of the respective breed of dog can be obtained.
-Now also playable offline without restriction