There’s nothing quite like sitting down with friends or family along with a good Classic ono card game. Here’s a fun card game which is all set to test your strategy skills. 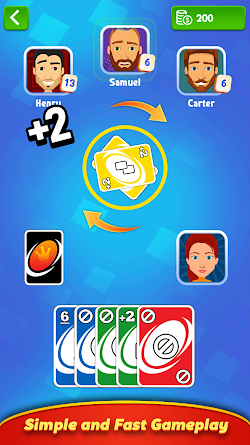 This Classic Card game is getting more and more popular with its engaging gameplay. It is becoming the most relaxing and also fun to spend time with.

Classic ono in Spanish is known as “One” and also similar to other game like Crazy Eights. It’s a family game where every member can equally involve in the game, and the excitement is infectious.

The main objective of the Classic ono card game is to discard all your cards before other players. The player who gets rid of his cards first, is the winner.

Initally at the start of the game 7 cards are distributed to each player. The cards which are left after distributing the cards are considered as Draw Pile. The top most card in

Classic ono game is then put face up. That card determines which colour or number the first player should put. Also, that card becomes the 1st card in the Discard pile. 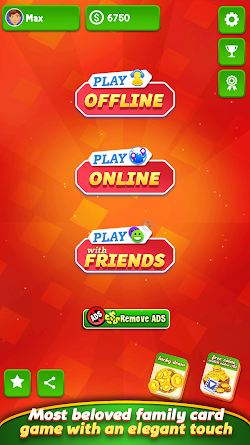 If you have a wild card in Classic ono, play that card and change the course of the game. These action cards in Classic ono are the game changer in ono. It can make you win the losing game. But use your cards in our Classic ono card game wisely because a wrong move can land you in trouble in your next chances.

Classic ono is no doubt stores a lot of excitement and surprises for you. The game can change any moment and bring you the victory. You have to use your wit and common sense to win this game.

It has become household’s best friend along the time. Classic ono is the perfect card game to bond over with.

So, grab your little ones and hot chocolate and prepare yourself for a war in our Online Multiplayer and Private room. 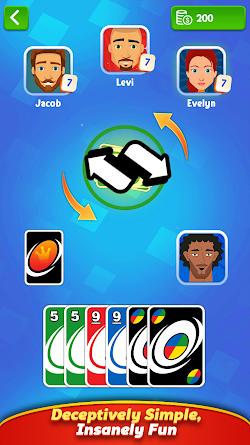 So, what are you waiting for? Download Classic ono now for FREE!!

❖ Private Room: Play with your friends and family.

❖ Play Online in Classic Uno with different players across the globe

❖ Fast-paced, competitive and fun – for free! 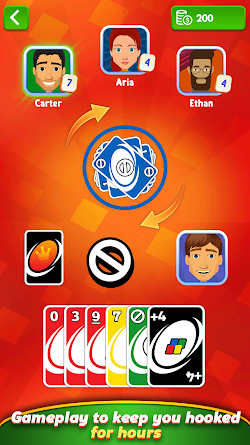 Please don’t forget to Rate and Review Classic ono,we aim to make Classic ono one of the best card games out there on the Play Store.

We will be grateful to hear your opinions and improve whenever needed in future versions.

IMPORTANT! After updating please make sure all Friends are on the updated version!

version of the game!

All new game with all know issues Fixed
IMPORTANT! After updating please make sure all Friends are on the updated version!
Online connections and Private Tables are possible ONLY if all players are on the latest
version of the game!