Description of Age of Civilizations Lite

Age of Civilizations LITE is a turn-based strategy game in which your object is to dominate the world. 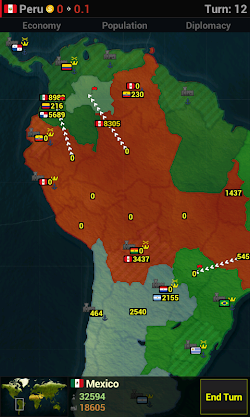 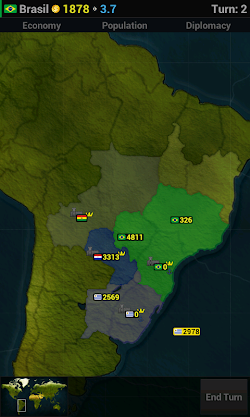 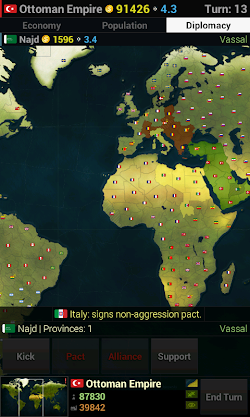 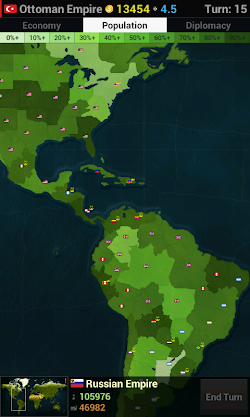