Bob is going to be forced into a few more final jobs (robbery) before he’s allowed out of the criminal and robber life. 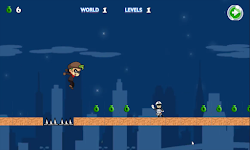 Bob robber run is is an escape game, also endless run game, and also robbery game, its just fun free game.Bob thief or robber was a daddy he is just going to find gold to support his family and children, so he do robbery everywhere he can, now he try robbery run in subway and escape from a giant policeman, he just escape a prison.

Bob is just escaped from the prison, the police is going to catch him and chase him, and bring him back to prison, Bob is going to escape after he stole a bank and collect money bags and save himself from the prison, he was a member of a mafia in las vegas, he is a dangerous gangster, man of crime, crime and robbery is just a part of Bob’s life.

bank robbery, super markets robbery, street robbery, bob did every kind of robbery, he is a professional robber heist. 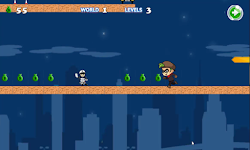 In this run escape game you play as Bob so you can run from the police, and avoid all car police and policeman motorbike, and also police car, you will have so many obstacles to avoid and save your self to not be arrested. Use your ninja-like skills to run fast in some tight roads and avoid detection. you have a great power-up to destroy anything in your way you just collect 100 coins. 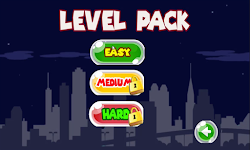 + Robbery – Use different rush and run strategies to escape the security policeman.